Home › Blog › Are The Spiders In Wayne, PA Dangerous?

Are The Spiders In Wayne, PA Dangerous?

If you were to create a list of the most disturbing pests commonly found within Wayne, spiders would probably be near the top of that list. Not only are spiders freaky-looking due to their eight legs and multiple eyes, but they’re also known for inflicting painful bites. When dealing with spiders in or around your home, there’s a few things you should know. 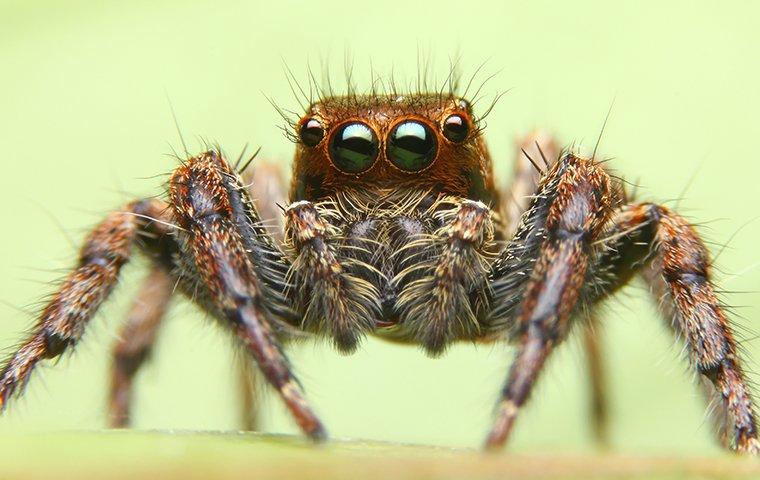 What Kinds Of Spiders Live In Wayne?

Spiders are commonly found in areas where they can find their insect prey. Unfortunately, the climate here in Wayne provides the perfect climate for insects of all shapes and sizes. The most common species of spiders in our area include grass spiders, orb weaver spiders, woodlouse hunter spiders, wolf spiders, sac spiders, cellar spiders, jumping spiders, brown recluse spiders, and black widow spiders. Spiders come in a wide range of different colors, patterns, and sizes depending on their species, which is why learning how to identify dangerous spiders is important.

Are All Spiders Dangerous?

Many people are afraid of encountering spiders in their Wayne home, regardless of whether or not those spiders are dangerous. All spiders possess strong fangs and potent venom. When insects become trapped in their webs, spiders will use their venom to paralyze them before eating them. Thankfully, most spiders don’t have venom strong enough to cause health issues among humans. Only two species within North America are regarded as medically dangerous: black widow spiders and brown recluse spiders, both of which are native to our area.

How To Tell If A Spider Is Dangerous

Black widow spiders and brown recluse spiders are the only species of spiders capable of causing health risks for you and your family. If a spider has bitten you, it’s crucial to identify what type of spider inflicted the bite. Black widow spiders are widely known for their glossy black bodies and the distinctive red hourglass marking on their abdomens. However, it is important to note that this marking may range between red and orange in color and might not take the form of an hourglass.

If you believe either of these dangerous spider species has bitten you, you should always seek professional medical attention right away.

How Do I Get Rid Of Dangerous Spiders?

If spiders have infested your property, it’s important to reach out for professional help. The best way to eliminate spiders and other pests from your Wayne home is by implementing professional home pest control services from Resolution Pest. Our board-trained, state-certified exterminators deliver the exceptional pest control services needed to rid your home and property of spiders. We have what it takes to identify, eliminate, and prevent spider problems in and around your home. No matter what pest issues you’re facing, you can rely on the excellent pest technicians here at Resolution Pest to help. Get in touch with us today for more details about how we handle spider problems.

Complete the form below to schedule your no obligation inspection.

We recently had a carpenter bee problem and when I reached out, they were able to make an appointment around my schedule. In one application, the bees are gone and we are using our front porch again! While there, they took the initiative to check the rest of the house for any additional problems. Will definitely use again! 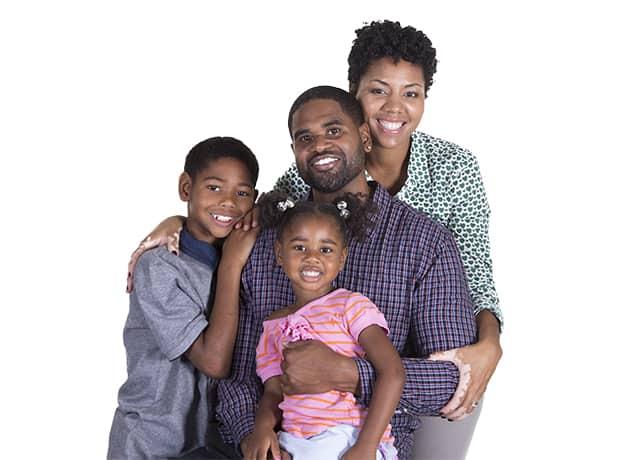 Get Started With Resolution Pest Today

For quality residential or commercial pest control services, reach out to us at Resolution Pest! 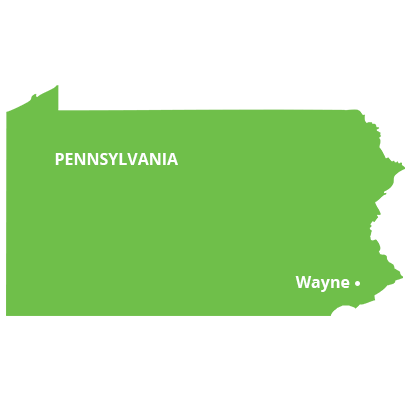